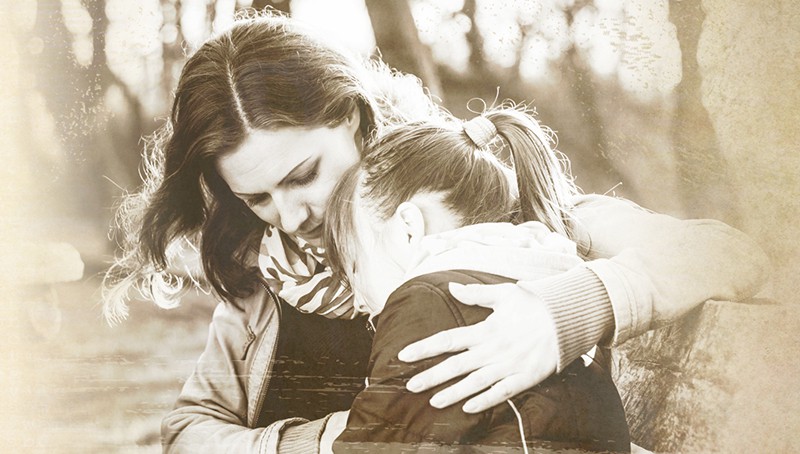 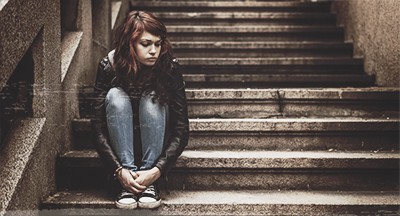 If you or someone you know is experiencing violence or are at risk of homelessness and need help or support, please click the link below to go through to our Helpful Links page where you will find links to support services.

There are national and state-based agencies that can assist you 24 hours a day, 7 days a week.

What is Domestic Violence?

Domestic violence is violence between people who have, or have had, an intimate and can include physical, sexual, emotional and psychological abuse. The way perpetrators gain power and control varies, and if not stopped can escalate to physical violence including murder.

The National Council to Reduce Violence against Women and Children (NCRVWC) found that:

“... a central element of domestic violence is that of an ongoing pattern of behaviour aimed at controlling one’s partner through fear (for example, by using violent or threatening behaviour) ... the violent behaviour is part of a range of tactics used by the perpetrator to exercise power and control ... and can be both criminal and non-criminal in nature.”

*Domestic, family and sexual violence in Australia: an overview of the issues http://www.aph.gov.au/About_Parliament/Parliamentary_Departments/Parliamentary_Library/pubs/BN/2011-2012/DVAustralia#_Toc309798373